After several hundred years in the middle of the 19th century Greeks and Armenians were allowed to new churches for the first time. Particularly in the central Anatolian Cappadocia one can I'll find many more. Since the Turkish-Greek population exchange in 1923, most of them are abandoned. Some were converted into mosques, others fell into disrepair. Here in Hasaköy you can find the Hagia Makrina church, which has as a special feature a small burial chapel with a stone sarcophagus.

Hagia Makrina, view from the belltower 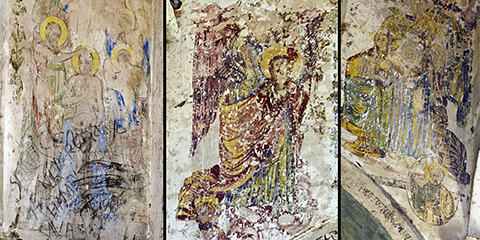 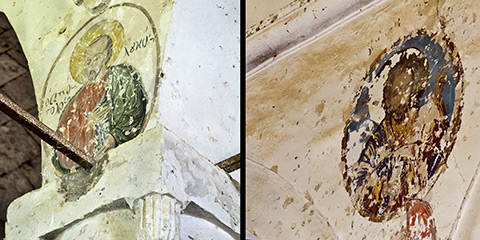 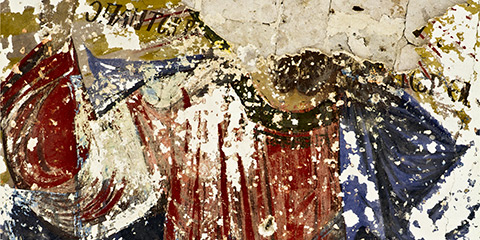 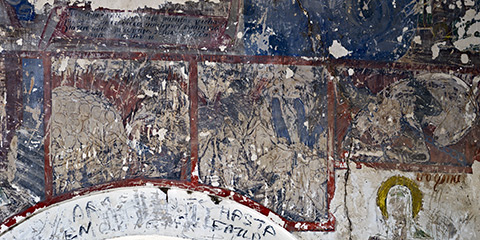 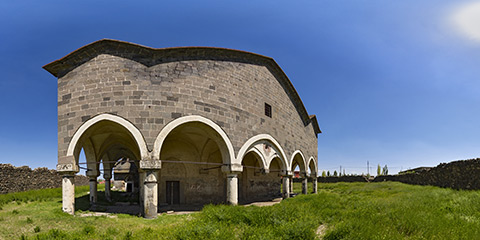 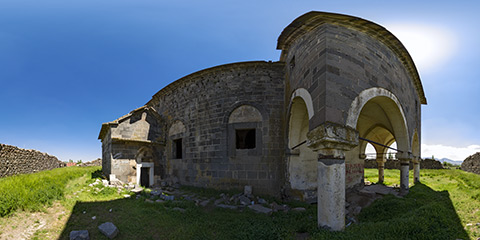 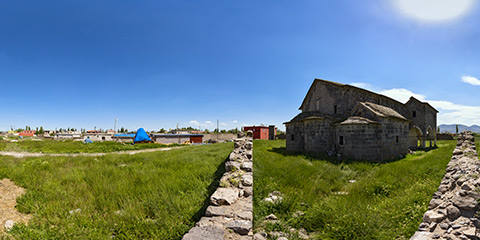 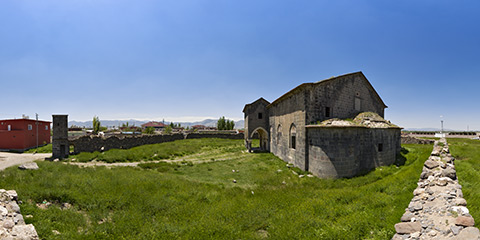 Single pictures of the building and some gravestones. 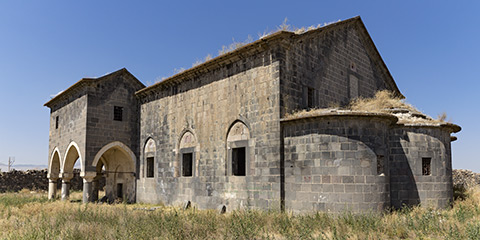 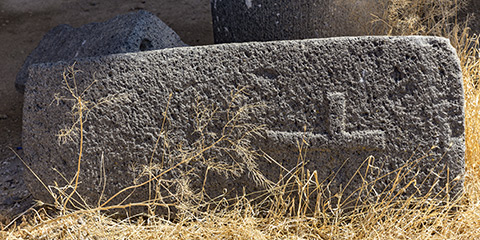 Within sight of the Hagia Makrina lies this simple building, whose rounded extension strongly points to a church apse.

Since the construction of a new school in Hasaköy, the old Greek school has been left to decay. 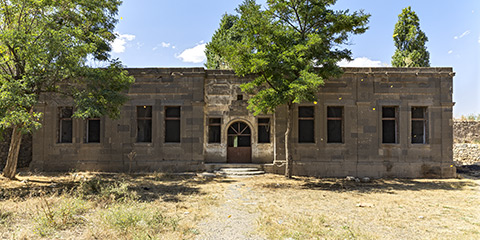 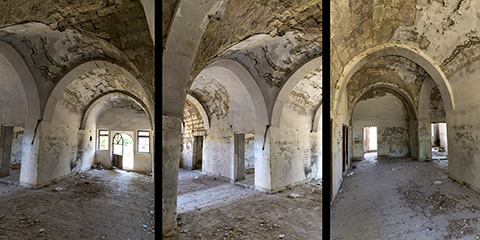 Tırhan is located about 2km north of Hasaköy. The so-called Eski Camii Kilise (old mosque church) was a simple church which was later rededicated as a mosque. Later, the building stood empty and was converted into a car repair shop. The apse was destroyed to allow cars to enter the building.